A group of two men danced to Burna Boy’s Dangote song and then switched to Guru’s Karaoke track.

Not only were the intricate fast dance moves pleasing to the eyes but the song worked the magic to get everybody in the auditorium, including the judges, cheering and dancing.

The two have made a name for themselves in several parts of the world hence it does not come as a surprise that the contestants choose to dance to their music. 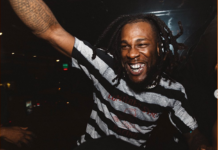 Africa must matter for black lives to matter – Burna Boy 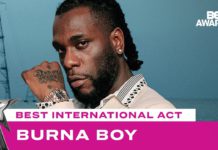 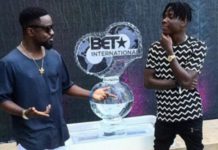