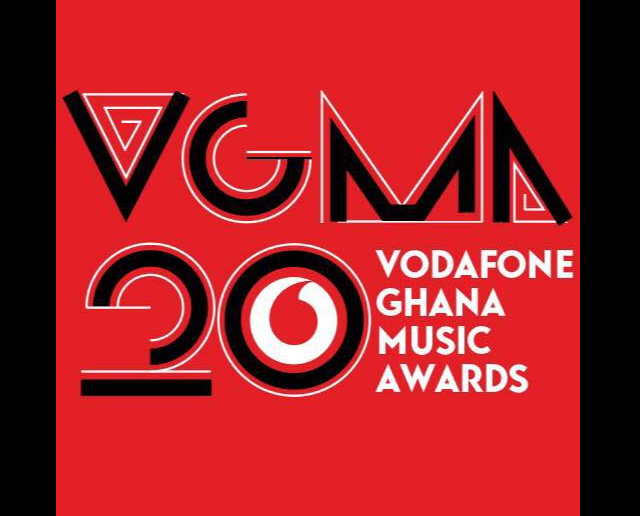 The event house recently made the announcement on social media to pave way for artistes to be nominated for various categories for an award.

However, nominations are expected to end on January 31, 2020.

Ghana Music Awards is one of the oldest music awards event in the country.

Each year, patrons are treated to rounds of exciting performances before the main event; announcing the winners of the various categories.

The last edition witnessed a sporadic bout of violence between the camps of Dancehall artistes, Stonebwoy and Shatta Wale.

Stonebwoy pulled a gun in the presence of everybody while he was being approached on stage by his enemy at the time, Shatta Wale.

The two were suspended from the event scheme after the incident and so far, there has not been any communication from Charterhouse to declare them reinstated.

Meanwhile, fans have shared varied opinions on whether or not this year’s event will be successful due to the absence of the two.