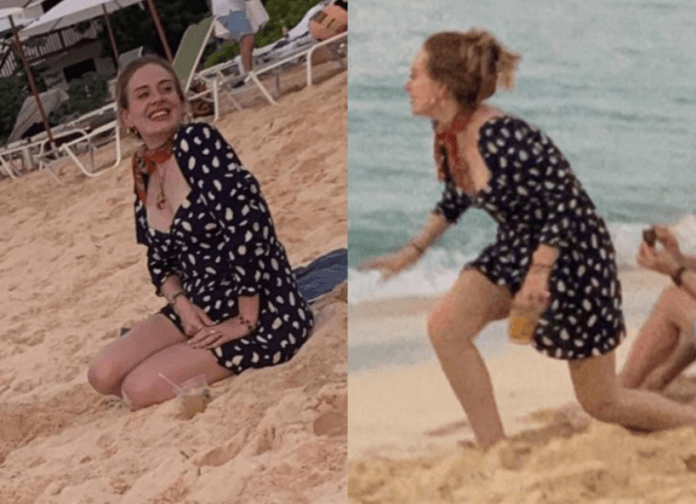 The singer’s incredible transformation has received a mixed response from fans.

How much weight has Adele lost?

Adele is known worldwide for her superstar singing voice.

However, the Someone Like You singer stunned fans when she revealed her incredible weight loss while on holiday with Harry Styles and James Corden.

The star was seen looking noticeably slimming whilst on a beach in Anguilla.

How did Adele lose weight?

Back in October 2019 The Sun revealed how Adele’s weight loss is down to The Body Coach Joe Wicks after secretly ­following the personal trainer’s high intensity workout videos.

Adele has stayed out of the gym to train at home since splitting in April 2020 from Simon Konecki — her husband of eight years and dad to their son Angelo.

She is also a fan of personal trainer Dalton Wong, who helps actors get into shape for roles, including her pal Jennifer Lawrence.

A source said: “Adele’s been secretly working with these personal trainers.

“She’s not the sort to exercise in front of others, so she follows regimes and plans at home, using their videos and tutorials.

“The progress she has made in the last six months is clear for all to see.”

What has Adele previously said about her weight?

Shedding the pounds has never been a priority for Adele before, who has always insisted that she isn’t at all “insecure” about her appearance after shooting to fame in 2008.

She even revealed that she’d refuse to work with anybody who had an issue with her size, telling People magazine at the time: “Even when I was signing a contract, most of the industry knew if anyone ever dared say: ‘Lose weight’ to me, they wouldn’t be working with me.”

She showed similar spirit in 2009, telling the Daily Mail: “I can’t be a product; no one can do that to me. I have all the say; I have power over everything I do.”

In 2012, Chanel’s Karl Lagerfeld blasted Adele as “a little too fat”, with the defiant singer replying at the time that she is “very proud” of her appearance, adding: “Weight has nothing to do with my career.”

What have Adele’s fans said about her weight loss?

Photos from her holiday with Harry Styles and James Corden, which revealed her dramatic weight loss, have sparked health concerns from some fans.

“Wait adele looks way too skinny here should we get worried?” wrote one.

“This…this is scary. Not a good look,” wrote another.

However, several people defended her weight loss and dedication to a healthier lifestyle.

“I bet that she’s been on diet to get to her ideal weight, which is great for her but we’re not used to seeing her like that before so that’s why it’s so shocking,” said one fan.

While another said: “I don’t think we should be worried, she knows what she does.” 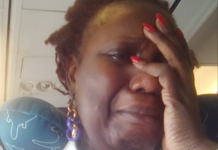 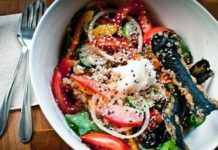