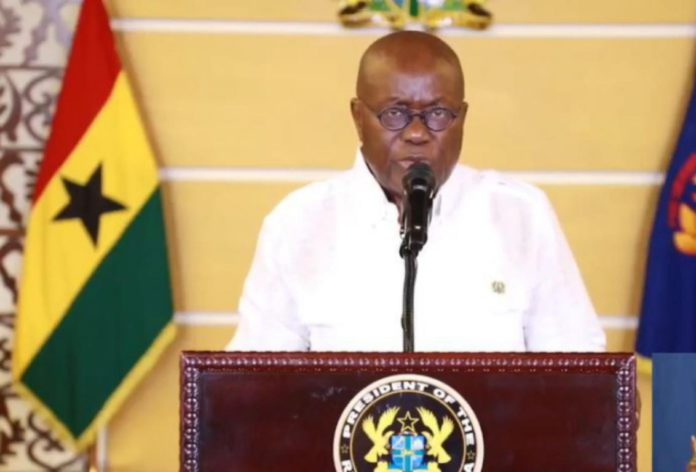 A government spokesperson on security and governance says President Nana Akufo-Addo will reshuffle his cabinet at the ‘right time’.

According to Palgrave Boakye-Danquah, despite the calls for President Akufo-Addo to effect changes within his Cabinet, he has the sole discretion in that regard.

Speaking in an interview with Benjamin Akakpo on the AM Show on Tuesday, he explained that in as much as ministerial reshuffles are necessary, there is the need for the public to also consider the plans of the president.

“There are different governance styles around the world and various modules. But you’ll see that when you keep an individual in one place, you’ll able to get the fruits and the results in terms of the implementation of your vision.

“In his view, allowing ministers to stay at post for a long time has its unique benefits and therefore Akufo-Addo should be given the liberty to decide the fate of his ministers at his own pace.

“I am in no doubt in my mind that at the very right time, the president Nana Addo Dankwa Akufo-Addo would do his reshuffle as the people are expecting,” he assured.

The comments by the policy advocate come in the wake of widespread calls for President Akufo-Addo to inject some fresh legs into his team.

According to the proponents, the president’s prolonged trust in the current crop of ministers does not make room for fresh ideas for running the economy.

In this regard, one of the portfolios which has been widely stressed is that of the Finance Minister.

The critics say the keeper of the national purse, Ken Ofori-Atta, does not deserve to be in office due to his role in the mismanagement of the economy.

They have, therefore, been calling for his replacement.

This includes the Minority in Parliament as well as members of the governing New Patriotic Party and some civil society organisations.

But in reaction to these sentiments, the president says he has not lost confidence in the Finance Minister despite the prevailing economic crisis under Mr Ofori-Atta’s watch.

Meanwhile, two of the president’s appointees have resigned from office.

The two are lacing their boots to contest the NPP’s flagbearer race.

It is, therefore, believed that their resignations are to enable them to focus on political ambition running into the election 2024.