The Ministry of Food and Agriculture (MOFA) has said it cannot win the fight against fall armyworm invasion in the country.
Rather, the Ministry has made provision for enough agrochemicals to fight armyworms destroying cereals on farmlands in the country
An agric officer at the Ministry, Martin Gerald Asare disclosed this on Adom FM’s morning show Friday.
The fall armyworms are pests that wreak havoc on crops if left to multiply. These caterpillars mainly attack maize crops and eat everything in an area.
The armyworm invasion has since affected maize and cowpea farms in the southern sector with reports indicating that since March 2017, the army worms have destroyed more than 1,370 hectares of maize, cowpea and cocoa farms with the Brong Ahafo, Ashanti and Western Regions being the most affected areas.

But Martin Gerald Asare said there is not cause for alarm because they have made some strides in combating the pest.
He said he is impressed with some of the preventive measures being put in place, under the guidance of extension officers, on some of the farms across the country.
The agric officer noted that, government has already distributed agrochemicals to various farms in the southern part of Ghana to help fight the threatening armyworm invasion.
He indicated that, though some farmers will see the army worms on their farms, it will not cause any havoc.
The Agric Officer revealed that, as a long term plan, they will use biological agents to fight the armyworm.
He added that the Ministry of Agric is embarking on a sensitization programme to educate farms on how to prevent the armyworm from spreading.
Mr. Asare assured farmers there is no cause for alarm because OFA has the capacity to address the situation. 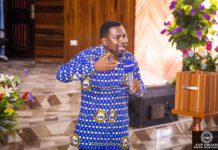 Agribusiness is the way forward for Ghana’s economic develpment 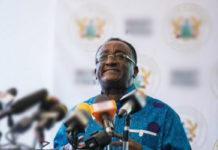 Agric Ministry to destroy 2 containers of Morroco tomatoes at Port 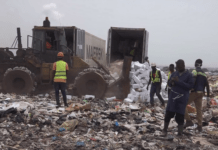 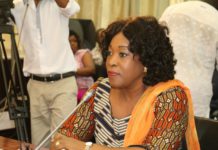 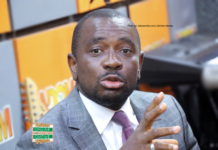