The Ministry of food and Agriculture (MoFA) says it would destroy two containers of tomatoes imported from Morocco at the Tema habour.

This was announced by the Assistant Director of Plant Protection and Regulatory Services, Hannah Serwaa Nuamah, in an interview with Adom TV.

A team from the Ministry had earlier met some tomatoes sellers at Agbogboloshie to warn them against the importation but they resisted.

She explained they will be forced to destroy the tomatoes if a directive for the importers to return them is not complied with.

She stressed the outfit would not allow the goods to be cleared into the market.

However, Madam Nuamah added they can only allow the importer to register and apply for a permit that would be determined after investigations into the matter.

The National Chairman of Ghana National Tomato Traders and Transporters Association, Eric Osei Tuffour, also advised all tomato sellers to be careful of where they buy their tomatoes. 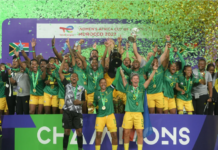 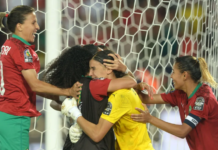 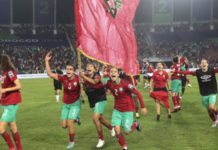 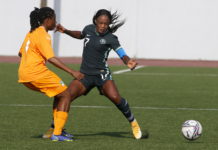 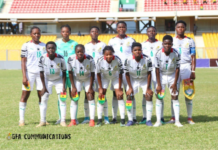 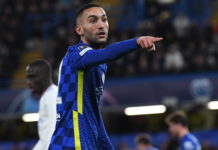