Founder and leader of the Glorious Wave Ministry, Prophet Badu Kobi, has said celebrities especially gospel musicians, are struggling because they lack wisdom and were not thought how to build their future.
According to him, if a musician continues to be relevant year after year, then it’s nothing but grace that keeps them going. The controversial man of God speaking to Nat Sankofa T.
Arthur on Rainbow Radio 87.5FM said, a number of celebrities become poor when they retire from their profession because they were not thought to build their future. Music in the view of the Prophet, is a stepping stone to one’s future, seasonal but not permanent.
Musicians he noted must invest and be able to find other things that can generate wealth for them outside music. He also lambasted men of God for being part of the problem.
”Pastors should culture gospel musicians; they should also give them the principles and procedures to prosper outside music because music will only give them the fame, bring them to the lime light but not their future.
The lifestyle of some gospel musicians he said, are disgusting and when they gain popularity, they see themselves as ‘gods’ and untouchable and do not even want to be corrected when at fault.
The Prophet did not mince words in saying that some musicians are gifted but the lack wisdom adding, musicians must apply wisdom to their gift. 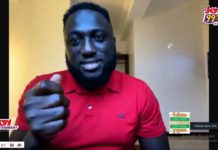 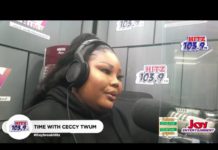 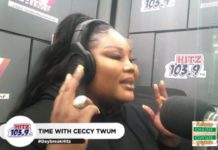