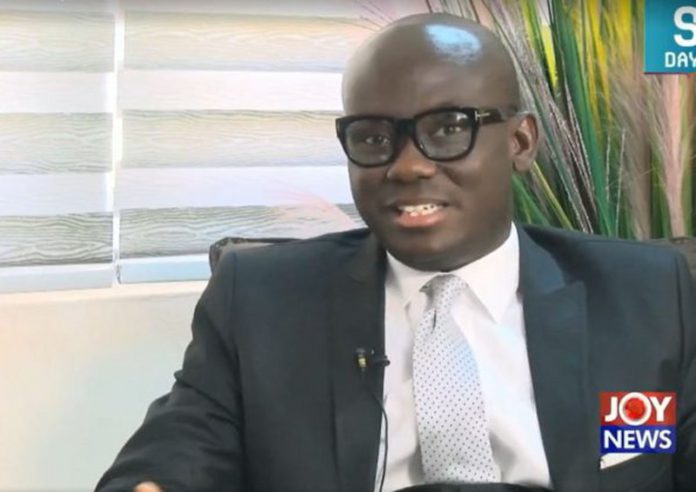 The Attorney-General and Minister for Justice, Godfred Yeboah Dame, has responded to repeated claims by the opposition National Democratic Congress (NDC) that the 2020 polls were not credible.

According to Godfred Dame, the posture of the opposition party is an “attempt to unnecessarily deceive their supporters to think that Mahama performed any better” during the polls.

Mr Dame said this when he spoke at the Commonwealth Election Professionals Initiative Africa Region Training Programme held on Monday.

The NDC insists that last year’s presidential election was organised to favour the New Patriotic Party, led by President Akufo-Addo.

The NDC, which presented John Mahama as its presidential candidate, claims that the election was characterised by electoral irregularities.

Recently, they petitioned the Inspector General of Police (IGP) to investigate the alleged printing of one million extra ballot papers by Innolink Printing Press during the 2020 general election.

In a petition to the IGP Dr George Akufo Dampare, signed by General Secretary Asiedu Nketia, the party stated that the papers were printed illegally. Thus, officials of the Electoral Commission (EC) and Innolink found culpable, must be prosecuted.

But Mr Dame questioned why the NDC would go ahead and petition the IGP after it failed to prove its case at the Supreme Court.

“They had the opportunity of filing such a claim at the Supreme Court, and they couldn’t even prove it. They couldn’t even tell the number of votes they obtained. I think it shows the total confusion that they are living under,” he asserted.

Meanwhile, the EC has denied the NDC’s claims.