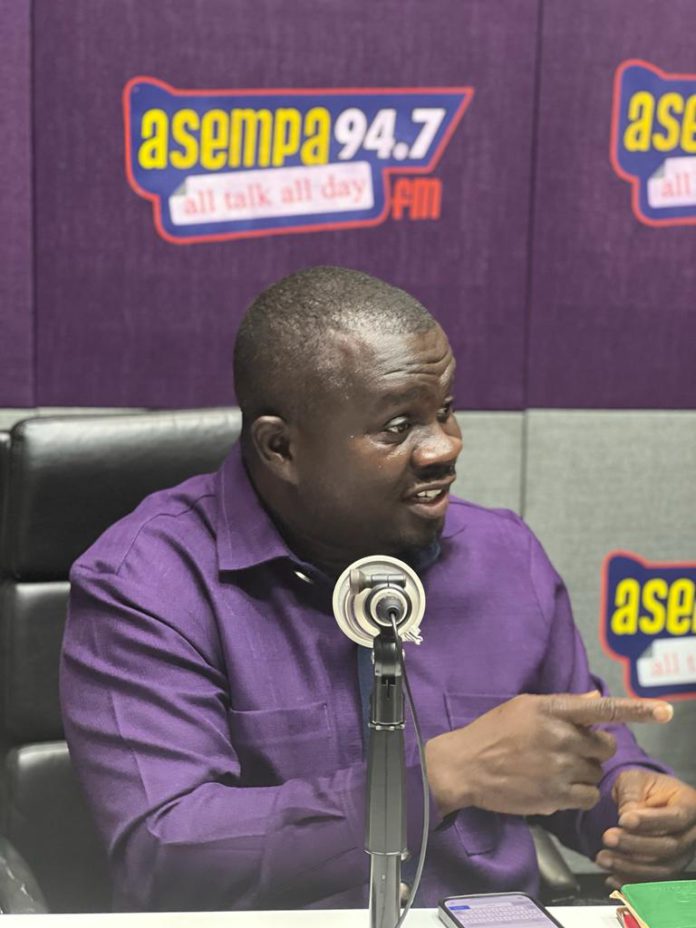 JoyNews/AdomNews · The Era Of Media Brutalities Over – GJA President

The President of the Ghana Journalists Association (GJA), Albert Kwabena Dwumfour, has warned the era of attacks on journalists in their line of duty is in the past.

Mr Dwumfour has reiterated the role of the media in nation-building cannot be overemphasised and impunity against journalists must be a concern to the world.

“There are two legs of the law; civil and criminal so the police can decide to trivialise the matter when it happens but GJA will not allow that and we have set up a fund for that course.

“Regardless of whether you are a politician, security personnel or whoever, you can no longer take the journalist for granted,” he stated.

Speaking on Asempa FM’s Ekosii Sen, he explained GJA is putting a team of legal brains to fight for their own course.

“There are a lot of journalists who are also legal practitioners now; Samson Lardy, Sammy Darko, Zakaria Tanko among others so we will put them together and also get a lawyer we will retain at the Press Centre to see to this. So you can attack journalists and see,” he declared.

Mr Dwomfour maintained GJA will not relent when journalists are attacked going forward as their safety is a priority.

The support fund he indicated will also support retired journalists aside ensuring the safety of those in active service.

Listen to Mr Dwomfour in the audio above: