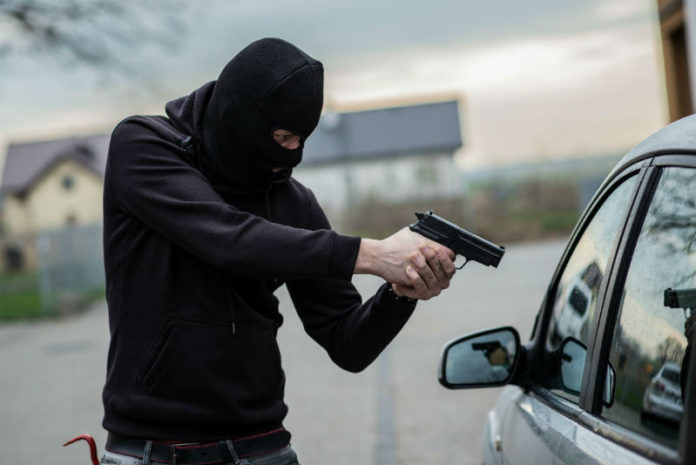 Fear and panic have gripped residents of Mamprugu Moaduri in the North East Region following the invasion of gunmen said to be foreign elements who are engaged in kidnappings and other organized crimes.

These gunmen are believed to be a criminal organized network roaming on motorbikes in communities in the district, taking people hostage at gunpoint and demanding ransom from their relatives.

The kidnappers have so far kidnapped three local Fulani leaders and collected an amount totaling three hundred and fifty thousand cedis (GH350,000), including from a victim whose entire cattle ranch was emptied and other property sold to raise his ransom.

The development is causing widespread fears among the chiefs and opinion leaders who are calling on the government for increased security presence to prevent the kidnappers from turning their attention to the local population.

Correspondent Eliasu Tanko reported this from the district capital Yagaba where the Regional Security Council held an emergency stakeholders’ engagement with the leadership of the Fulani community in the area. 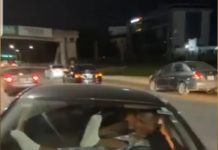