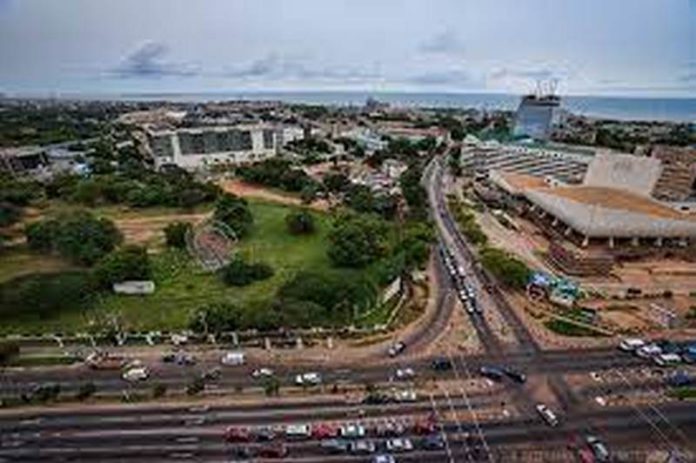 The Ghana Police Service has announced that parts of the Liberation and Independence Roads in Accra will experience a temporal disruption of traffic flow on Thursday, September 16.

The Director of Public Affairs, Supt. Alexander Obeng, explained that the roadblock is to facilitate the transportation of Heads of State and Governments of the Economic Community of West African States (ECOWAS) who will participate in the extraordinary session to be held at Kempinski Hotel Gold Coast City.

“We crave on your indulgence to support us in this light,” he pleaded on Wednesday.

Acknowledging that the aforementioned corridor is a major road used during rush hours in the capital, Supt. Obeng said police visibility will be prominent in the areas to reduce the traffic impact on road users.

“Knowing very well that the summit will come on at a time that we will be experiencing rush hours both morning and evening, not less than 100 police officers will be deployed.

“There will be dispatch riders leading these convoys so that when there is a proceeding, we [the police] at the very short notice will clear the road for safe exit and then we will open traffic. So we won’t be blocking it for such a long time,” he clarified.

This comes after Foreign Affairs Minister, Shirley Ayorkor Botchway, announced that the country will be hosting an extraordinary ECOWAS session to deliberate on the coup d’état incident in Guinea.

Seven ECOWAS Heads of State, Nigeria’s Vice President, the President and Vice of ECOWAS and two Foreign Ministers are expected to attend.