Usain Bolt says athletes who dope must “stop or the sport will die” as he prepares to race for the final time in his illustrious career.
Bolt, an eight-time Olympic champion and icon of world sport, will retire after this month’s World Championships.
The Jamaican, 30, will run in the 100m and 4x100m at the Worlds, which begin in London on Friday.
“Hopefully athletes will see what’s going on and what they need to do to help the sport move forward,” he said.
Referring to the McLaren report, which uncovered evidence of a Russian state-sponsored doping programme, he added: “Personally I think we were at rock bottom. After the scandal on Russia I don’t think it gets any worse than that.
“Over the years we’re doing a better job, it’s getting clean and we’re catching up to a lot of athletes. There’s an understanding that if you cheat you will get caught. Over time the sport will get better.
“I said a couple of years ago it had to get really bad, when there’s nowhere else to go but up. Doping is always a bad thing and it’s never pleasant because you put in the hard work and the sport starts going forward and then you have other guys bringing it back, it’s hard.
“It’s going in the right direction so hopefully it will continue in that direction.”
‘I’m still the fastest’
The men’s World 100m final is on Saturday, 5 August, while the men’s 4x100m relay race – which will mark the end of Bolt’s career – is on the following Saturday.
Bolt has won 100m, 200m and 4x100m gold at the past three Olympic Games – Beijing 2008, London 2012 and Rio 2016.
However, his unprecedented ‘triple triple’ of nine gold medals was downgraded to eight after Jamaican team-mate Nesta Carter, who was part of the quartet that won the 4x100m in Beijing, tested positive for a banned substance. Carter has appealed against the decision. 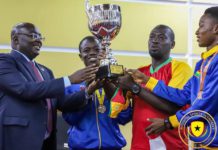 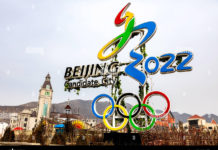 Winter Olympics: All you need to know about Beijing 2022 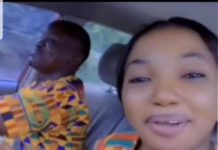 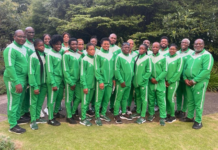 Puma terminates four-year contract with the Athletics Federation of Nigeria 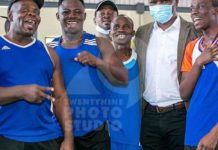 Govt to reward all athletes based on performance – Sports Minister