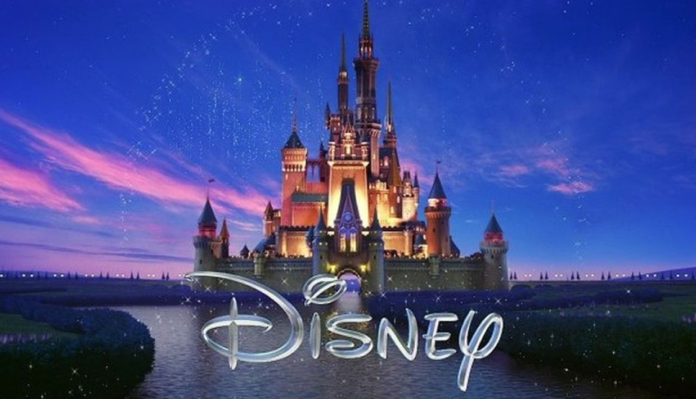 Disney is joining forces with a Nigerian production and distribution company to market some of the American entertainment conglomerate’s new releases such as “Mulan” in English-speaking West Africa.

The deal makes FilmOne Entertainment the sole distributors of Disney-owned films in Nigeria, Ghana, and Liberia.

“It is a major career highlight, that we’re able to get the world’s biggest movie studio as a partner,” Moses Babatope, a director at FilmOne, told CNN.

FilmOne Entertainment has been at the forefront of growing Nigeria’s cinema culture and has built cinemas across the country, including IMAX screens.

The firm has also distributed and produced Nigerian box office hits such as “The Wedding Party,” and “New Money.”

“What the deal means is that we are exclusive marketers and distributors of Disney titles in the English-speaking West African countries that have studio licensed cinemas. We will distribute the films to all those cinemas in the territory,” he explained.

“With their in-depth knowledge of the region and expertise in bringing theatrical releases to fans, we are thrilled to welcome FilmOne as our distribution partner for this territory,” Disney Africa’s country manager, Christine Service said in a statement.

Film analysts in the country say this deal may convince investors and film producers to look further into the African movie industry.

“This deal is huge because it means that Disney is paying attention. Their presence can open doors for movie collaborations,” said Shola Thompson, a Nigeria-based film consultant.

Thompson added that distributing Disney movies is a pathway to getting the best content to cinemas, which can improve the cinema-going culture in the region as well as increase their potential earnings.

As a result of restrictions following the Covid-19 pandemic, many cinemas in West Africa are not operating at full capacity. But FilmOne Entertainment says it is working on improving the cinema experience as a way of encouraging people to show up when all restrictions have been lifted.

“We will let people know that they enjoy films better when they watch with other people. To say that the experience out of home is very different,” Babatope said.

“We will communicate that cinemas are safe in our communications to audiences. We will document what the cinemas are doing regarding incorporating safety procedures,” he added.

Disney’s deal is not the first time a multinational entertainment company is partnering with film companies in West Africa.

Thompson who is also a film analyst says the growing influence of entertainment companies like Disney on the continent may create room for greater Hollywood influence in Africa, without a corresponding influence of African film content in Hollywood.

“We need to be a bit careful to make sure we don’t lose creative control of our stories. With more multinationals looking into Africa for partnerships, we don’t want to find ourselves stuck with them dictating what we start to produce,” he said.

“At the same time, we can still be glad that they are paying attention as that means growth for our film industry,” he added.

As FilmOne Entertainment prepares to start distributing Disney content, Babatope says the partnership is an opportunity that can lead to future collaborations involving largely African content.

“It’s true that a lot of the content we will be distributing are from other parts of the world but if we are able to demonstrate that we are accountable and transparent, then there will be room to attract future investments involving content from this region.”

I have three kids – Jim Iyke speaks about failed marriage