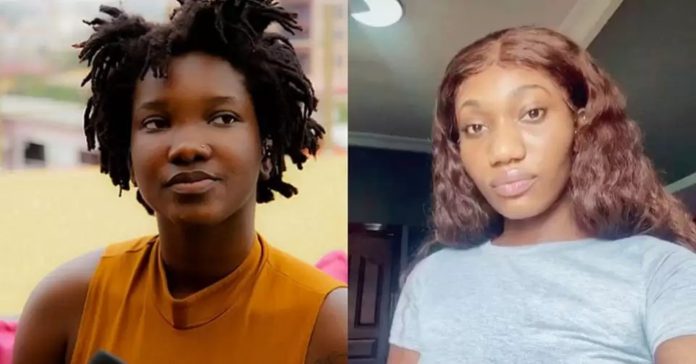 Music fans home and abroad must ready themselves to the unique voice of late Ebony Reigns once again as the late artiste’s Management team plans on releasing one of her songs.

Months after Ebony’s boss, Bullet of Rufftown Records fame spoke about Ebony’s uncompleted work with colleague, Wendy Shay, the unique collaboration is about to see the light of day.

John 8:7, a clear response to critics of the two queens, gives the biblical command of “he who is without sin must cast the first stone”.

Wendy Shay made an official announcement of the release on her social media handles on February 16, which happens to be the birthday of Ebony who would have turned 24 on the day.

The cover art of the track is of Ebony and Wendy Shay, standing back-to-back in their black Adidas wears.

Wendy Shay described the opportunity as a great honour, having been motivated to venture into music by Ebony’s talent.