This is part of a deliberate agenda of Joy Prime to broaden the show’s content and increase its airing time from two to three hours; Mondays to Fridays at 6:am.

Formerly the host of Joy FM’s Super Morning Show, Daniel’s presence on the show is aimed at giving the urban show a new look as he joins his star power with Jay and Emefa and together carry the Channel’s new direction.

With the 2020 elections drawing closer, Joy Prime is listening to its viewers and intends to ride on the show’s initial success by infusing it with current affairs and political discussions, which is right within Daniel’s forte. The re-branded Prime Morning will provide premium urban content with a mass appeal.

Now three-hour long, the show will have something for every viewer, as all three presenters bring their unique set of expertise on board to dive into all things News and Current Affairs, Showbiz, Entertainment and everything else in-between. 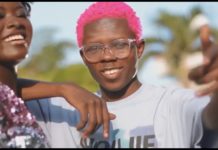 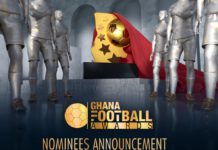 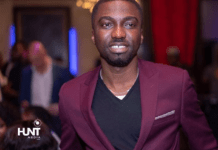 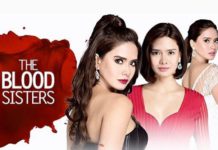 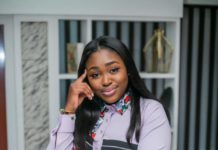 My GMB sponsor took away everything… Emefa Adeti [Video] 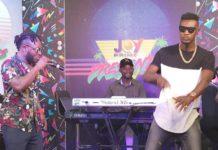