Investigative Journalist and Consultant with Corruption Watch, Francisca Enchill, has charged more women to get into the field.

Despite the presence of a few women in the field, as someone with over 10 years of experience, she said women rather have advantages and tend to excel over males, especially in evidence gathering.

This, she said, was the intuition of the gender compared to that of their male colleagues, but was quick to add that there have not been enough opportunities for women.

Describing the development as unfortunate, the investigator urged media gatekeepers to provide an avenue for more females to get into the field.

She made the remarks while speaking on the Gender Dimension of Investigative Journalism at a forum organised by the Media Foundation for West Africa.

She is the Investigator and Producer of the Corruption Watch Segment on Adom FM’s Dwaso Nsem show.

She has a number of works to her credit including the Pay or Die Documentary which exposed the agony of pregnant women in hospitals and Humans for Sale among others. 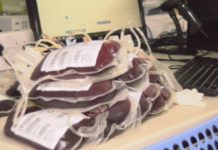 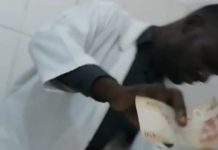