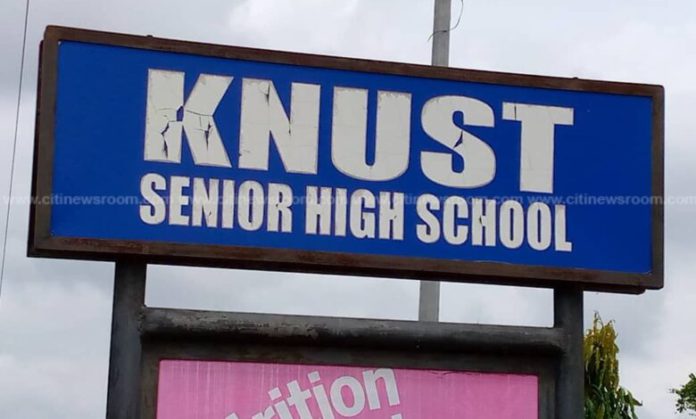 The four-member committee set up to investigate the death of a final year KNUST SHS student has today submitted its report to the Ashanti Regional Coordinating Council.

Leonard Richard Sam, died after a short illness in school when teachers allegedly left him in the care of his colleagues for fear of contracting Covid-19.

This triggered angry demonstration by his colleagues, resulting in the destruction of school properties and a vehicle belonging to the headteacher of the school.

While, headmistress, Felicia Dankwa, was directed to step aside and hand over the administration of the school to the Regional Education Director, two other teachers were sanctioned by the Ghana Education Service (GES).

Subsequently, a committee was established based on the Local Government Act 936 Section 188 which gives the Regional Minister supervisory role over education in the region.

Receiving the report from the committee, Regional Minister Simon Osei-Mensah said it will be carefully studied and a cover letter added for onward submission to the Education Ministry.

“We will study the recommendations and if we think that there are other things to add we will do that. But if we also think it can be forwarded just as it is, that will also be done. This will be after we study it,” he told JoyNews. 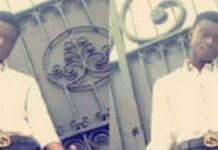 Touching tribute by classmates as KNUST SHS student is buried

KNUST SHS Headmistress to ‘step aside’ over death of student