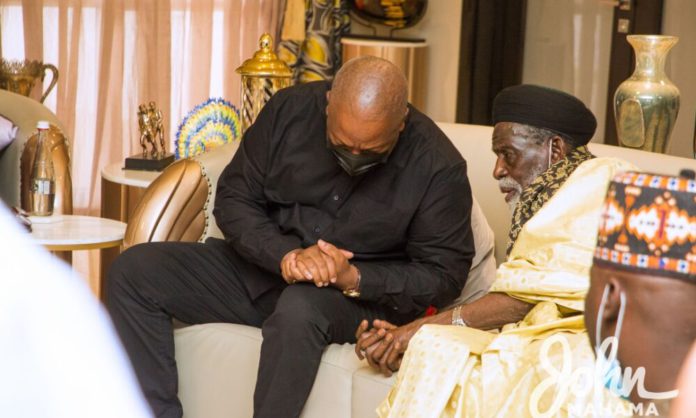 The National Chief Imam, Sheikh Nuhu Sharibatu, has commiserated with former President John Mahama over the demise of his brother, Emmanuel Adam Mahama.

Mr Mahama is said to have passed on on Friday, December 31, 2021, after a short illness.

The former President together with his wife, Lordina, and his siblings received the Chief Imam who was accompanied by Sheikh Umar.

The duo offered prayers for the bereaved who on their part expressed appreciation for the gesture.

Also present was a delegation from the Ringway Estates Assemblies of God Church where Mr Mahama and his family fellowships.

They also extended their condolences and offered prayers for the family. 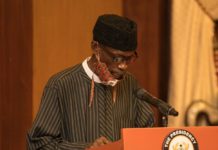