Ghanaian comedian known for his diminutive stature, Shatta Bandle has expressed readiness in exploring various aspects of the entertainment industry.

Barely some months after he was introduced into music and featured on a couple of songs, Shatta Bandle has lost interest.

He has found a new passion; boxing and has subtly hinted on plans to venture into the combat sport.

He made his decision known in an Instagram post which captured his training moment in a boxing ring.

Shatta looked worn out, as though he had just completed rounds of intense punches thrown from his green gloves.

He was surrounded by four others believed to be his team members. 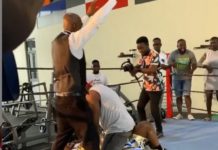 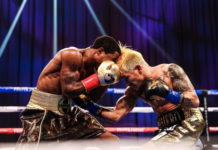 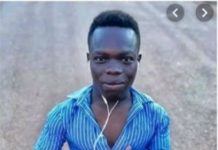 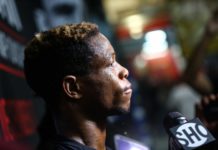 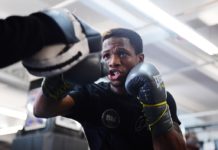 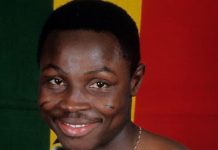