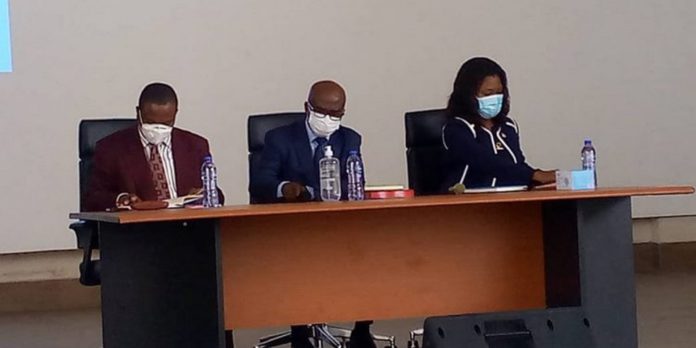 The findings of the three-member committee that looked into the disturbances that took place at Ejura in the Ejura-Sekyedumase Municipality of the Ashanti Region on June 28 and 29 this year have been released.

The 55-paged document, made available on the Ministry of Information website, concluded that the riots that occurred in the town, leading to the death of Mohammed Ibrahim (Kaaka), were instigated by the presence of the police.

“Our findings show that the death of Mohammed Ibrahim aka ‘Kaaka’ and the mishandling of same, was the trigger point for the riots that followed. Meanwhile, the maximum application of force worsened the situation. We hope that the ongoing investigations into the death of ‘Kaaka’ would be expedited and the culprit(s) brought to book,” the report concluded.

Also in its recommendations, the report, produced by the committee, led by George Kingsley Koomson, a Justice of the Court of Appeal, explained that the police’s presence at Ejura was unnecessary.

“Turning to the events that unfolded on the 28th and 29th June, 2021, the Committee received evidence from the Military, the Police, the Media (namely Multimedia and Citi News) and the Chairman of REGSEC, as well as the Ejura Traditional Council. We have examined the evidence on record and we further find that, there was no need or justification for the dispatch of the Police Riot Vehicle (water canon) to the cemetery on the morning of the 29th of June,” the report stated.

Below is the report: