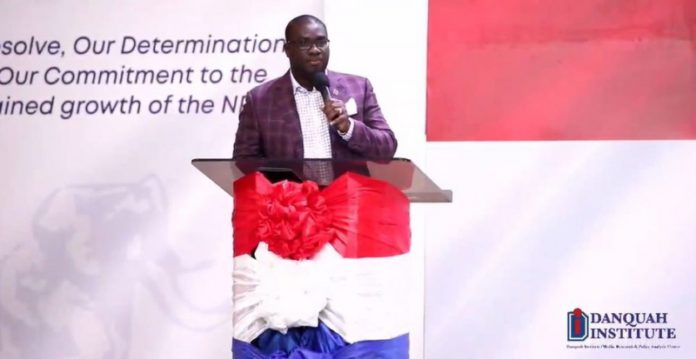 Giving a short speech at the National Tertiary Students Confederacy (TESCON) Training and Orientation Conference at Kasoa in the Central Region, Mr Awuku said they expect economists in the NDC to respond to the man described as a ‘digital man’.

“As we prepare to listen to the digital man and the renowned economist I know that from tomorrow, instead of they allowing economists to respond to him, they are going to allow as usual the ‘Goro boys’ to respond to him,” he said.

According to him, it is important that they (the NDC) listen to Dr Bawumia to understand the issues and see how far the NPP government has moved the nation from the shackles of poverty that they inherited from John Mahama’s administration.

The National Lottery Authority boss urged the party faithful to lead the charge and narrative that would sell the party for overwhelming success in the next polls.

“In 2024, it’s important that we tell ourselves from today that we own the campaign and the victory for 2024. So let’s move away from allowing our opponents to define us and set the narrative. Let’s move away from people calling you to ask you if you are listening to this radio station or watching this TV,” he said.

As the head of Ghana’s Economic Management Team, Dr Bawumia touched on issues such as the continuous price hikes on fuel and commodities, the depreciation of the cedi, and the controversial E-Levy, among others.

NPP is heading for doom in 2024 elections – Former MCE 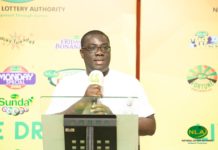