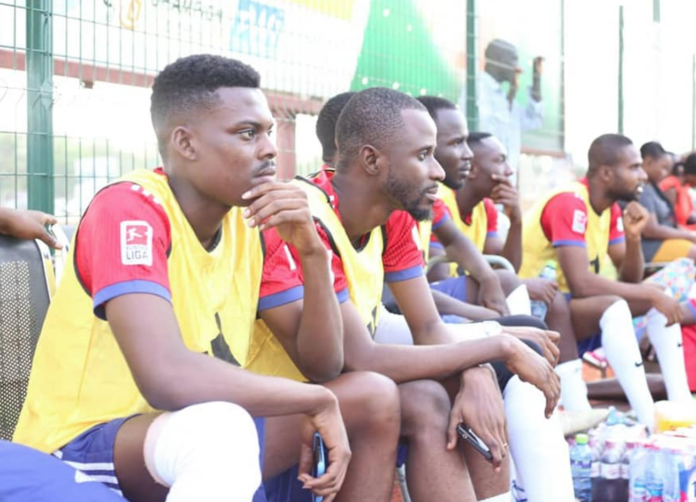 The 3rd edition of Bragging Rights Championship, an annual inter-high school football tournament which seeks to reunite old students through sports is coming off on December 26, 2020.

The first edition happened on December 8, 2018 after some colleagues thinking of how to reunite with their old school mates, organized a football event to establish it.

The event also helps these old students, after several years of completion, to create an avenue to network.

This year, five more schools are on board and it promises to be the biggest football event you could anticipate this yuletide.

There will be other indoor games including Scrabble, Monopoly, ‘Ludu’, ‘Oware’, cards, chess among other interesting ones.

Below are the participating schools:

The event  with the motto – Reunion Through Games – began three-years-ago with only two year groups from Swedru Senior High School (SWESCO), 2011 and the 2012 batch respectively.

Come and meet old friends some of whom you haven’t met in decades to socialise and also to spread your network scope.