A 10-year-old class two pupil met his untimely death after drowning in a gutter during a 30 minutes downpour at Gomoa Obuasi on Wednesday.

Master Evans Aidoo, known as Kobena Ebo, was playing close to the gutter with his peers during the rains when the incident happened.

Police Chief Inspector Felix Zedor Station Officer at Gomoa Obuasi told the media, that Police received information that a child had been swept off into a gutter by the rain and quickly gathered some men to the scene and found the boy unconsciously positioned in the gutter.

He said the boy was rushed to Gomoa Obuasi Health Centre but was pronounced dead on arrival.

Chief Inspector Zedor said the body has since been deposited at the Agona Swedru Municipal Government Hospital morgue awaiting autopsy.

Mr Benjamin Kojo Otoo, District Chief Executive (DCE) for Gomoa Central later expressed his condolences to the bereaved family and assured them of the Assembly’s support.

He urged parents to monitor the movement of their children especially in this COVID -19 era to ensure their safety.

The DCE said it was natural for children under 10 years to explore their environment but incumbent on parents to be vigilant, monitor and control them to prevent such calamities. 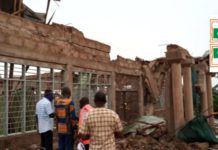 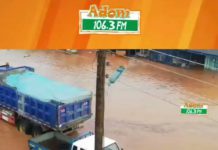 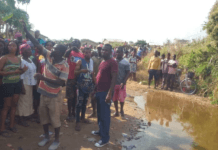 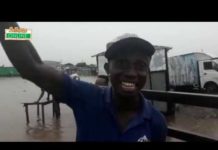