International music firm, Billboard has released a list of the most-watched homegrown artists across Africa from Afrobeats to other genres in 11 African countries.

The release is based on a year of local YouTube views and Shatta Wale tops the list in Ghana.

With Shatta Wale leading the list, Billboard described him as a songwriter and actor who seems determined to live up to his name as his 2019 album Wonder Boy.

The article however added that, the country’s two biggest political parties have used his songs in campaigns; his 2018 album, Reign, hit No. 6 on Billboard’s Top World Albums chart; and in April, he organized the online Faith Concert to cheer up fellow Ghanaians during the COVID-19 pandemic. 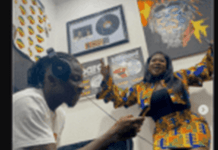 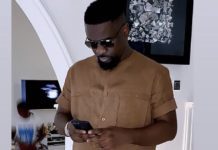 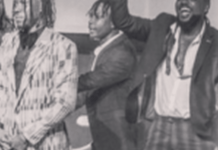