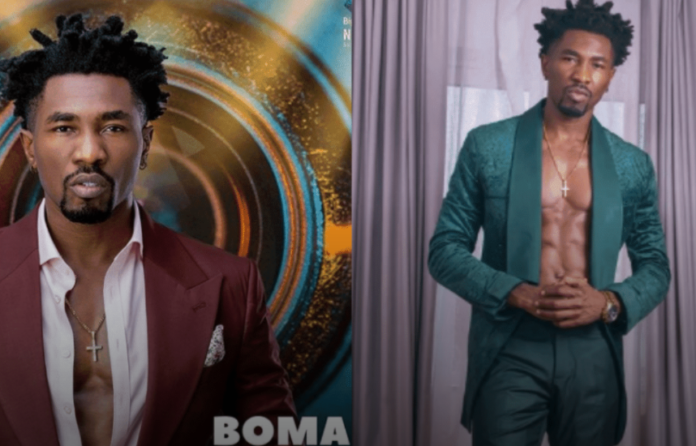 BBNaija housemate, Boma, made a kissing revelation while discussing with Maria and Liquorose on Sunday night after Arin’s eviction from the Season 6 edition of the reality show.

He also revealed that he liked Arin but never gave it a chance because of her behaviour in the house.

“You know I kissed Arin in this house after Jaccuzi party, it was passionate. Liquorose knew about this because I tell her things the boys don’t even know.

“I liked her and we even called ourselves names, she called me ‘Mad man’, likewise I called her ‘Mad woman’, but I just didn’t give it a chance because of how I want to be in the house.

“I don’t want to have anything serious yet because of how quick things change in this house,” Boma said.

Boma, since entering the house, has been close to Jackie B, Queen and Arin.

He has mentioned that he can be emotionally attached easily and lose focus in the game, the reason he does not want any relationship in the house yet.

The BBNaija housemate warned Queen on Saturday night to stop caging him, clarifying that he’s not in any relationship with her.

This was after Queen refused to dance with any female housemate during the Saturday night party. 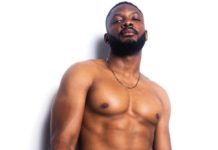