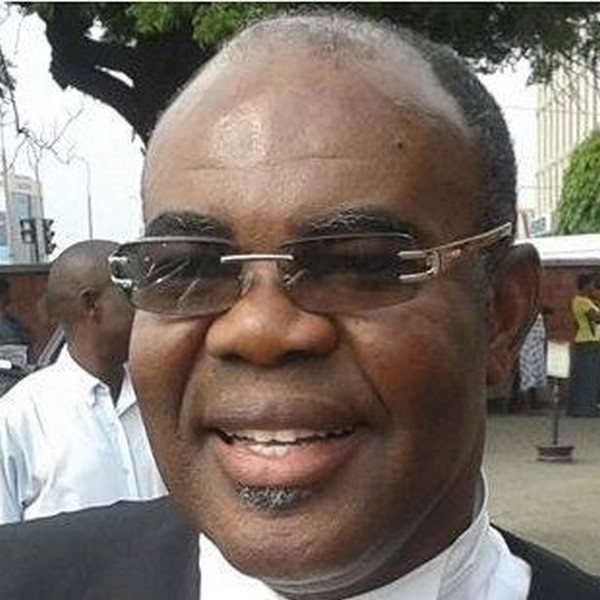 Former Attorney-General under the Kufuor administration says he is still in shock following the news of the death of former General Secretary of the New Patriotic Party (NPP), Kwadwo Owusu Afriyie, popularly known as Sir John.

According to Ayikoi Otoo, he cannot find words to describe his loss and said aside himself and his party, many Ghanaians will miss him.

Posting on his social media platforms, Mr Otoo said their paths crossed as leading members of the NPP and later in 2013 “when he became my most famous client together with Hopeson Adorye, in the celebrated Election Petition case.”

He represented both who were charged with Contempt of Court.