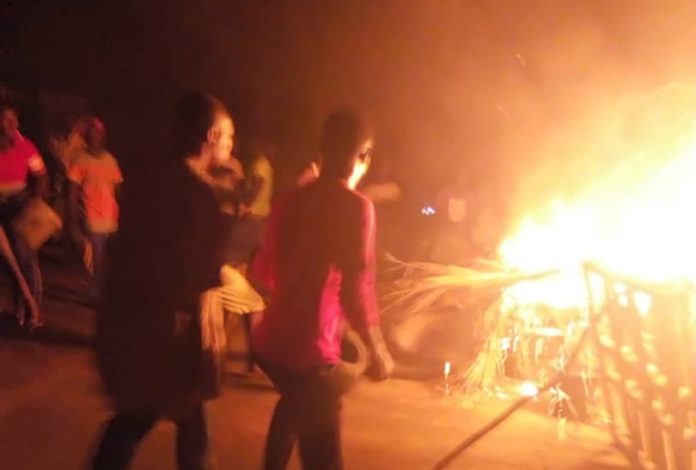 A group of irate youth at Amanase on the Accra-Kumasi highway on Thursday embarked on a massive demonstration after a hit-and-run driver killed a man.

The incident is said to have occurred while the middle-aged man was crossing the road to buy food, leaving him mutilated.

The angry residents blocked the road and resorted to burning of tyres which prevented commuters from using the road, causing gridlock for several hours.

The irate youth are said to have attacked a Police patrol and MTTD team from Suhum who were dispatched to the community.

In their attempt to ensure calm, the youth of the area, according to the Eastern Regional Police Commander, Francis Gomado attacked with stones.

The officers, he explained, had to resort to the firing of warning shots to disperse the crowd before they could open the road for traffic to flow.

No casualties were recorded from the protests with no arrests made. The suspect driver fled the scene after the act.

Meanwhile, the deceased’s body has been deposited at the Suhum Government Hospital for preservation and identification. 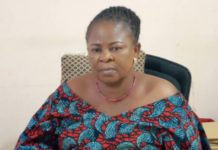