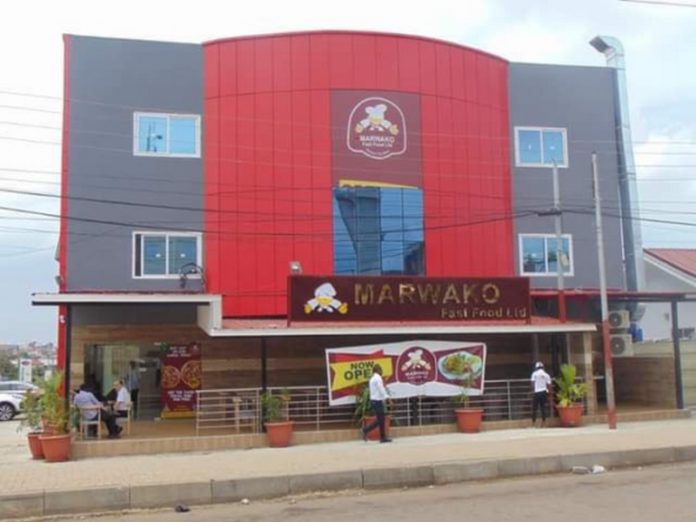 JoyNews/AdomNews · Alleged food poisoning: This is how much Marwako has spent on medical bills so far

Management of Marwako, a fast-food eatery in Accra has paid the medical bills of some customers affected by an alleged food poisoning.

Marwako has been trending after several reported cases of food poisoning after eating at the restaurant over the weekend.

Subsequently, the Food and Drugs Authority (FDA) closed down the East Legon and Abelenkpe branches of the restaurant.

The restaurant which has rendered an unqualified apology has since paid the medical bills of affected customers.

“We visited some of our customers at the hospital and those who were discharged, we visited them at home. We assisted some of them with their hospital bills. The main thing started on Saturday and Sunday evening. We have accepted everything, and we have apologised to the victims” he said.

Mr. Lamptey said the number of customers affected are many since many families ordered food and visited the eatery on Mother’s Day.

The shutdown by FDA, he said has gravely affected their operations.

This notwithstanding, Mr. Lamptey assured that the Management will continue to ensure affected customers are treated of their ailments.

He also revealed that, they have began an internal investigations to unravel the mystery behind the alleged food poisoning.

Meanwhile, some victims hospitalised after the incident have been discharged. 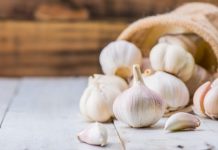 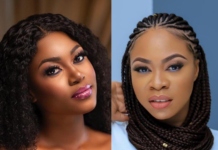