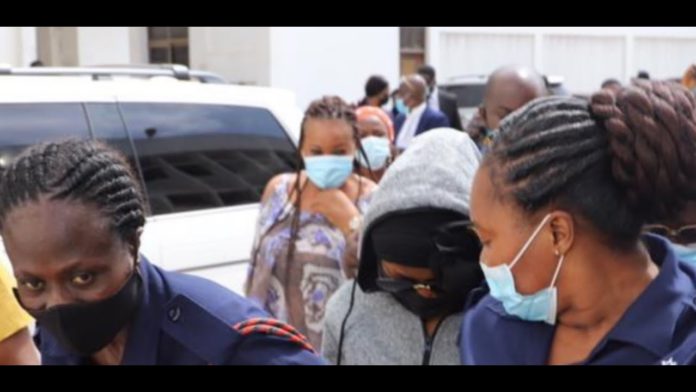 Lawyers for actress, Rosemond Alade Brown, popularly known as Akuapem Poloo, have filed an appeal against her 90-day jail sentence.

However, her lawyers on Monday filed the appeal at the Accra High Court [Criminal Court 2 Division] over what they described as a harsh sentence.

The lawyers in their appeal are praying for a lesser sentence in the form of a fine and also for a stay of the sentence while the appeal case is determined.

The judge, Christiana Cann while pronouncing the judgment held that it was necessary to impose a custodial sentence on Akuapem Poloo to serve as a deterrent to those who continue to post obscene images.

She stated that the prevalence of publication of materials had the potential to corrupt public morals, affect the best interest of children, violate the right to privacy, as well as the country’s moral image needed to be curbed.

Meanwhile, the actress even before she could settle in a correctional facility, took to her Instagram page to acknowledged Ghanaians and her colleagues in the creative arts industry for their love and support.

She described her incarceration as a test she would have to go through, adding, however, that as the strong person that she is, she will survive the phase.

She also asked her fans and Ghanaians to remain strong, saying all she needed was their prayers. 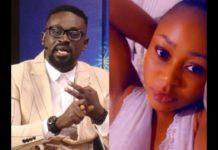 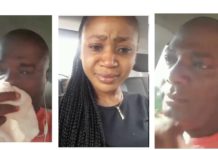 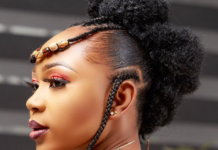