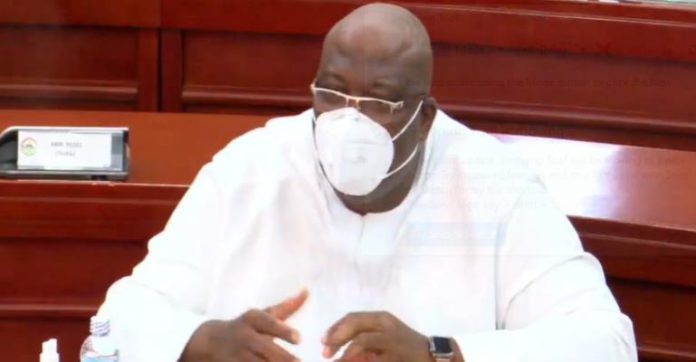 The Greater Accra Regional Minister, Henry Quartey, says he has uncovered a plot by some onion sellers at Agbogboshie here in Accra to have him killed spiritually over plans to relocate the sellers to the abandoned Adjin Kotoku site.

Speaking on Accra-based NET 2 TV, Henry Quartey said nothing will stop him from doing his work as part of the ‘Let’s Make Accra Work’ campaign.

According to him, so far as God exists, nothing will happen to him.

“Whether they like it or not, we will move them because we have made an alternative arrangement for them. I have heard they have gone to some mallam [spiritualist] to kill me. They are kidding. They should tell the mallam [spiritualist] to return to his hometown because so far as God exists, nothing will happen to Henry Quartey by the grace of God, and by July 1, 2021, we shall move them” he insisted.

Henry Quartey since assuming office under his ‘‘Let’s Make Accra Work’ campaign, has undertaken several initiatives to provide lasting solutions to everyday challenges in the region, with the view to transform the national capital.

He has supervised the removal of unauthorized traders along some major streets, the pulling down of unauthorized structures, and carried out decongestion exercises and other sanitation drives aimed at ridding the capital of fifth.

Although these initiatives have won him the admiration of some Ghanaians, the Minister believes the totality of these efforts should not be viewed as political vindictiveness. 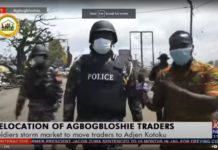 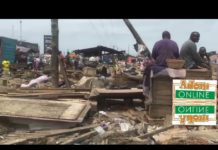 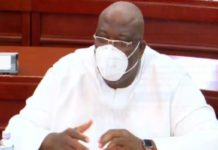