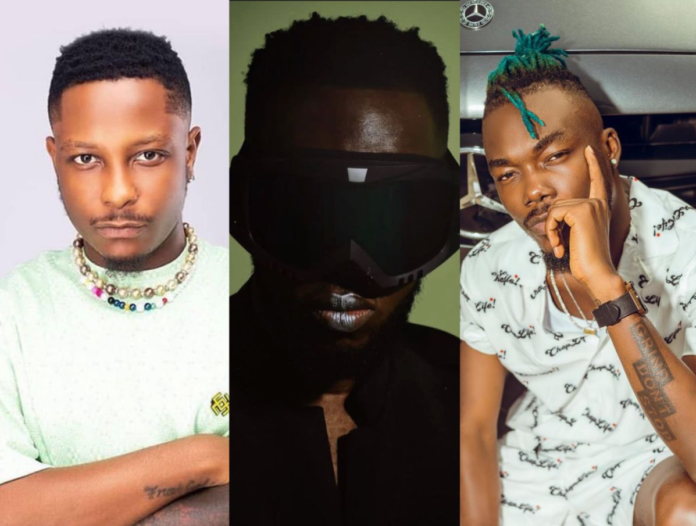 Singer Camidoh has been inundated the music sphere over the weeks with his ‘Sugarcane’ song but it’s having a hard time taking out Akwaboah’s ‘Obiaa‘ tune which features Cina Soul in week 7 of Adom Charts Show.

This week, Akwaboah topped the list for the fourth consecutive time since he attained the first position in week 4.

Nonetheless, Camidoh’s Sugarcane follows at number 2 as he looks poised to overtake the ‘Obiaa‘ singer in the coming weeks; with the release of the colourful visuals of the ‘Sugarcane‘ song, Camidoh is set to garner more numbers.

DarkoVibes still keeps his magic going with his Je M’appelle song. The hit song which features Nigeria’s Davido lingers on since its inception last year.

S3k3 by Mr Drew and Medikal climbed up to number 5 this week.

Takoradi-based highlife musician Kofi Kinaata dropped down to number 6 this week with his ‘Wo Pre’ song.

At number 7, Blakk Arm Entertainment’s Kelvyn Boy made an entry with his latest “Down Flat” song which is seriously aiming to the top.

The Afro-Highlife song is topping many streaming platforms alongside Camidoh’s Sugarcane.

In his latest interview on Daybreak Hitz, Kelvyn Boy advised Ghanaian musicians to collaborate with the Nigerian producers too since “its better to tap into what they have than compete”. “Down Flat” has become an anthem in no time.

Meanwhile, Gospel musician Obaapa Christy attained the number 9 position this week with her “The Glory” song.

Music duo R2Bees came through at number 11 this week. Their song, “Eboso”, continue to garner attention on streaming platforms.

Black Sherif’s Second Sermon remix with Burna Boy remains in the chart especially with the latest visuals of the remix topping trends worldwide. It won’t be surprising to see the song shoot up into the first five positions this week with its current number 12 position.

Diana Hamilton‘s “Awurade Ye” attained the number 14 this week. The gospel song has since garnered over 1.2 million views on YouTube.

Sista Afia‘s song with Kuami Eugene climbs up to number 15 this week. “Asuoden” is surely finding it way to the top.

After causing commotion with her $40,000 dollars budget on the visuals of “Eye Woa” song, Empress Gifty clocked number 17 this week.

At number 19, Fameye stays in the chart with his “Praise” song. The song continues to linger on many streaming platforms.

At number 20 sits Celestine Donkor with her “Praise Him” song. The visuals of the song was released 10 days ago and has since garnered over 50,000 views. 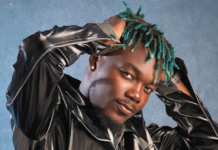 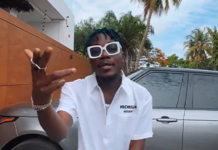 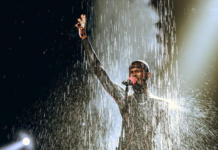 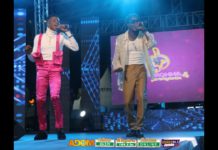