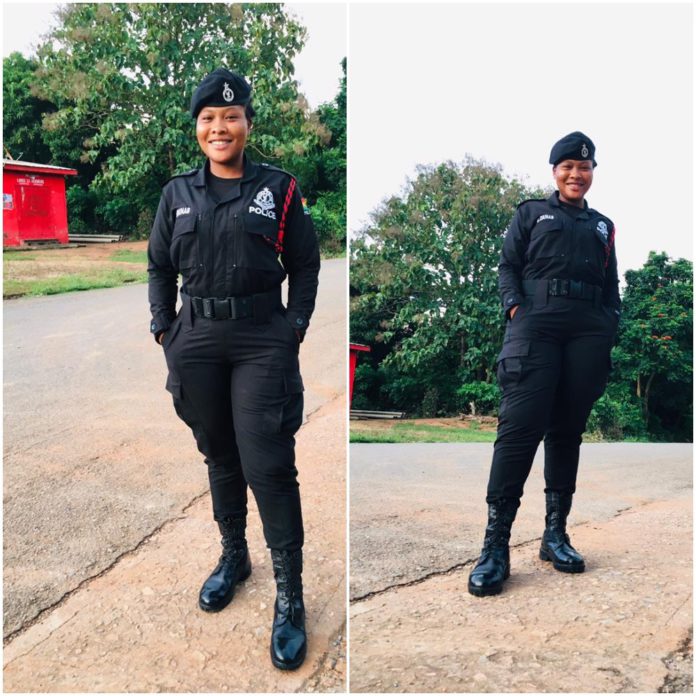 A policewoman attached to the Peki Police Station in the Volta Region, Zainab Jibril, has debunked reports purporting her death.

Miss Jibril says her attention has been drawn to the viral circulation of her photo in a section of the media following an accident at Peki.

Reports indicated they were on their way to a police checkpoint at Opokuase near Asikuma Junction, Sunday, February 13, 2022, when the accident occurred.

As sad as the news of their passing may be, Miss Jibril, speaking to Adomonline.com said there seems to be some confusion as a photo of her and Richard Dadzie are in circulation as the people who lost their lives.

The reports, she indicated, have created fear and panic among family and loved ones, hence will urge the public to disregard the reports.

She maintained she is strong and healthy.