The 52-year-old Oscar-winning actor paid an emotional tribute in an Instagram post along with pictures saying his “heart is shattered into a million pieces.”

Ms Dixon, who was born with Down syndrome, reportedly died on the 19th of October, according to People. She was 36 years old.

The news of her death first came to light last week when singer Chris Brown posted and deleted an emotional tribute on Instagram with a picture of Ms. Dixon and Foxx dancing at a fashion show.

Brown, 31, wrote: “Lost one of my best friends and one of the most beautiful souls I know. REST IN PEACE sis. WE WIL (sic) DANCE AGAIN ONE DAY…I LOVE YOU.” 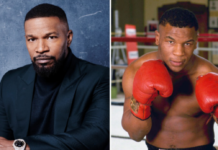 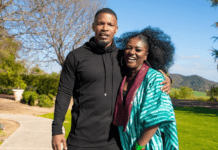 Beyond the Return: Hollywood star to visit Ghana with family [Video]