Head of Salaries and Working Conditions at the Ghana National Association of Teachers (GNAT), justifying the decision of the three teachers unions to go on strike, says illegal strikes get things done in Ghana.

According to Mr Kwamena Ahenakwa Quarshie, it has become a norm for institutions to resort to illegal strikes though not the right path but the only way to get the government to respond to the needs of the citizens.

Speaking on NewsFile on Joy News, Saturday, Mr Quarshie, said the commitment of the employer to let the employees have their salaries is in doubts and that was the issue the teachers were tackling.

“The point is that the employer who is supposed to prepare the data for them to pay us didn’t do the work. I admit the strike by the teachers was illegal but in this country, we use illegal strike to get things done,” he said.

READ THIS: Prez speaks about ‘Year of Return’ and implications for tourism

Lecturer in court for holding exams for female student in bedroom 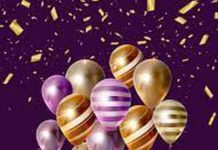 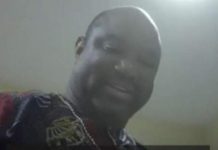