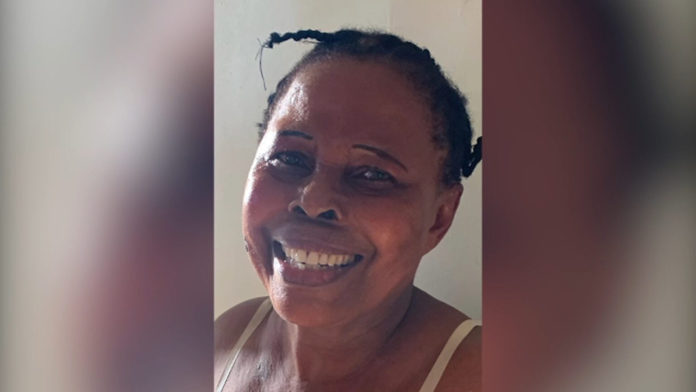 A video of a 71-year-old nanny in the United State mercilessly hitting and kicking a baby under her care at home has popped up.

The woman, said to be a Ghanaian identified as Abena Yeboah, has been arrested by NYPD officers after being caught on camera physically abusing the baby.

Reports indicate Abena who lives in Bronx was hired to take care of the baby in Hackensack.

Footage from the CCTV installed at their home revealed that she has been abusing the baby who is left in her care in the absence of his parents.

In the video sighted on Instagram, Madam Yeboah was spotted kicking and hitting the child as she changed diapers with the baby on the floor. 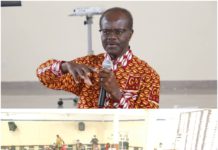 Couple in grips of Akuse police for burning hands of 11-year-old...