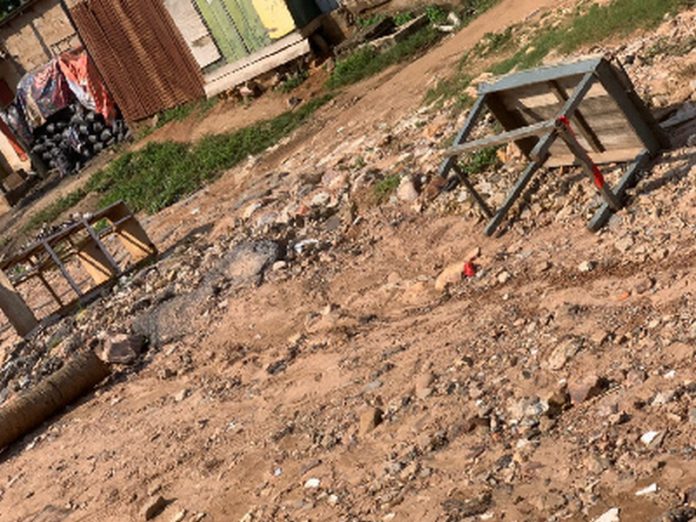 Two people are injured in what has been described as a dynamite blast at Santa Maria in Accra.

It is still unknown what triggered the incident but residents in the area say they are living in fear.

In an interview with JoyNews, the assemblyman for the area explained that he got wind of the incident after which he rushed to the place where the explosion occurred.

“The issue happened at a suburb of Santa Maria; it’s a polling station used for voting. Around 3 o’clock [in the afternoon], yesterday, I had a call from one of the residents complaining that there is an explosion in the area, something like a dynamite blast.

“I had to rush to the scene, and I reported to NADMO and all the stakeholders involved. We went to the scene but unfortunately, we couldn’t even locate where the issue came from but they [residents] just heard a blast from the ground,” Nana Kofi Boandwoah said.