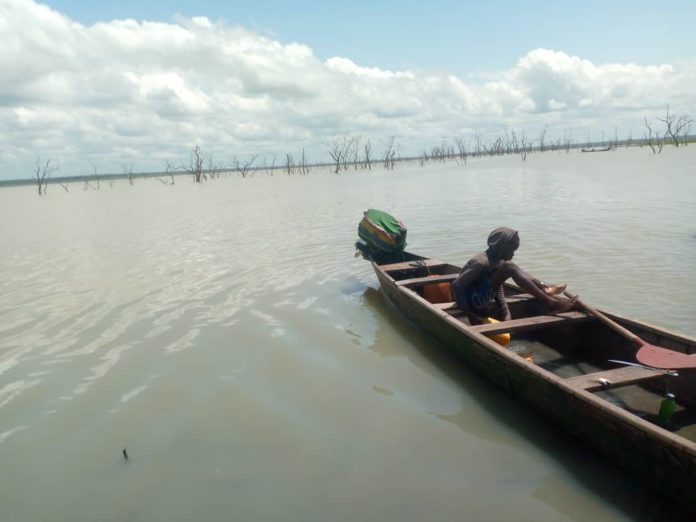 Tragedy struck on the Black Volta when a boat in transit suffered a mishap, killing 18 persons on board.

The yet-to-be-identified victims were travelling across Dokochina, a mining area in the Bole district of the Savanna Region.

According to reports, the boat carrying some 20 passengers capsized when it crashed into a fisher’s net upon getting to the middle of the Black Volta.

Chief of the area, Chief Muniru, who confirmed the development to Adom News, said 18 of the victims drowned and two were successfully rescued.

In accordance with traditional rites, the victims have been buried along the coast of the lake.

Meanwhile, fishermen have suspended all fishing activities until rituals are performed to calm the tides.

There are suspicions that the deceased are Togolese but no identity or relatives have since come forth. 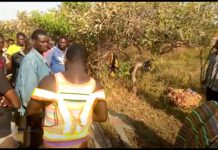 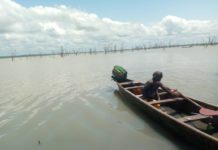