A 17-year-old boy, identified as Jessy Enogwe, has been arrested by men of the Abia State Command of the Special Anti Robbery Squad (SARS), for threatening to kidnap a 75-year-old man in his community.

According to reports, the arrest was effected on July 21, following a report from the victim that he was receiving life-threatening messages.

A Police source said that master Enogwe had sent several messages through his father’s phone number with threats of kidnap to the unnamed septuagenarian.

He said the boy asked the old man to deposit a sum of N50,000 to a certain location or risked being kidnapped and paying the sum of N2 million as ransom.

His messages, according to the police, instilled fear in the man, leading to him running away from the village to escape kidnap before informing SARS of the threat to his life. 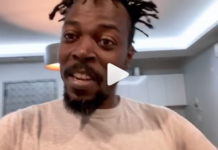 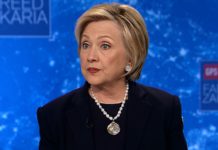