Actress Yvonne Nelson has recounted the painful experience she had when she was in labour with her only daughter, Ryn.

Sharing her ordeal on a show hosted by Nana Ama Mcbrown, the actress narrated how she almost delivered her baby in a car en route to the hospital.

Describing Ryn’s birth as the most painful experience ever, Yvonne recounted how her heart sank in fear when her daughter’s head popped out in her palm while they were still in the car.

“I was feeling pains coupled with high blood pressure; when my water broke I did not know I was ready for birth because I experienced pains throughout my pregnancy.

“We were heading to Lister Hospital on that fateful Sunday but there was traffic [jam] at the Spintex underbridge; we were honking but there was no way because everywhere was choked,” she narrated.

Yvonne was still in fear after her daughter fully popped out in less than a minute after arriving at the hospital because she could not hear her breath. 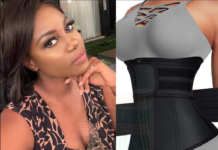 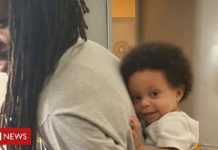 Woman forced to deliver on the road as gunmen rob commuters 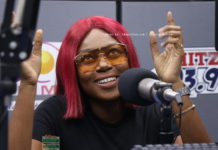