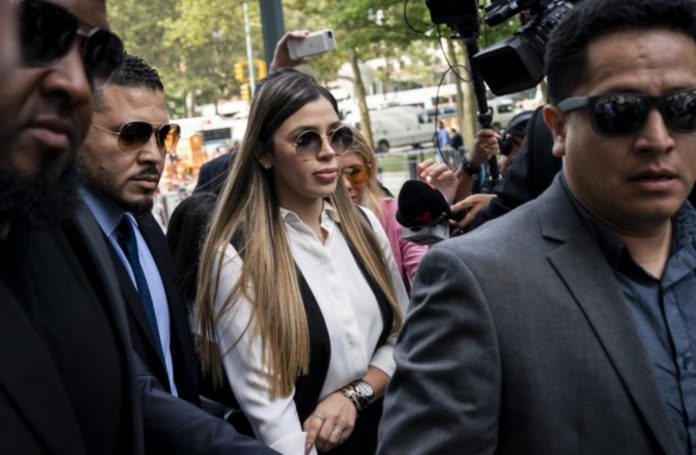 Prosecutors say Aispuro conspired to distribute methamphetamines, cocaine, marijuana and heroin in the U.S., and helped her husband make his daring 2015 escape from a prison in Mexico via an underground tunnel.

Guzmán was re-arrested in 2016 and was extradited to the U.S., where he is serving a life sentence in a supermax facility in Colorado.

Aispuro had previously denied participating in illegal activity and supported Guzmán during his trial even as his mistresses testified against him.

Aispuro met Guzmán when she was 17.

At a party celebrating Aispuro’s entrance in a local beauty pageant, Guzmán reportedly brought a “motorcade of 400 men” to impress her, Rolling Stone reported.

They married as soon as Aispuro turned 18.

“I don’t know my husband as the person they are trying to show him as,” Aispuro told the New York Times during Guzmán’s trial.

Guzmán was sentenced to life in prison plus 30 years for his role as head of the Sinaloa Cartel. 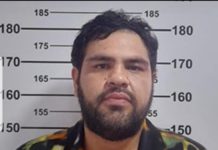