The Sisa hitmaker is credited for writing numerous hits for artistes in Ghana with the likes of Adina and a few others benefiting from his songwriting skills.

However, in an interview with Andy Dosty on Daybreak Hitz, King Promise revealed that he has taken a break from writing songs for others.

He explained that he has decided to take time to concentrate on his coming album.

I don’t really write for people anymore. It’s been a while since I wrote for someone. I just took a chill on that one. I just want to focus on my upcoming album.

King Promise revealed that the last time he wrote for an artist was before the emergence of the covid-19 pandemic.

He however said he will have to be a fan of an artist before he decides to collaborate or write a song for them.

First of all, I will have to like you or be a fan of your music before I can go to the studio to do something with you.

He is a signee of Legacy Life Entertainment Record Label and is known for several songs including Oh yeah, Selfish, Tokyo, among others.

Watch the video of his interview with Andy Dosty below: 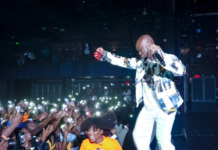 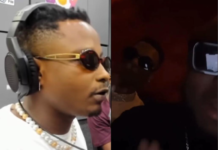 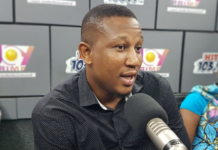 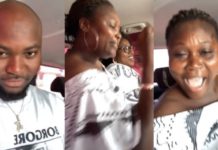