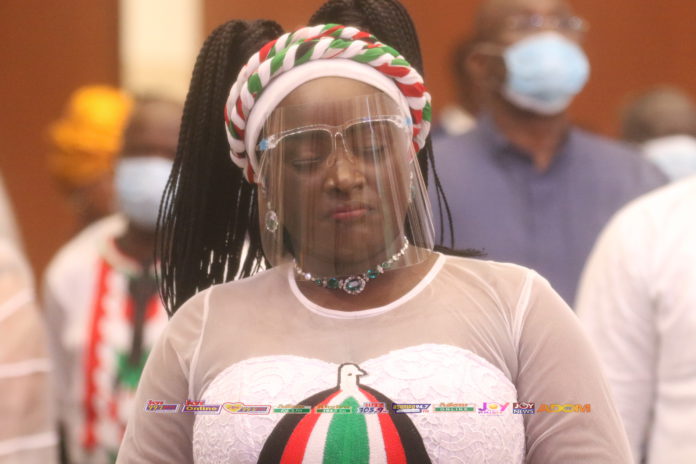 To her, she has done nothing but remains committed to party work even when it is beyond her.
As a result, she has for the past four years seen her little son once just because she is more devoted to serving her party than anything.

Speaking in an interview on Accra-based Radio Gold, Dr Bissiw almost in tears stated she has sacrificed so much for the NDC.

But all she has had in return is attacks and vilification from a section of party members.
“Can anyone look at God and say I have done things against the NDC? Why the hatred? Is it a crime to work for the party? I have seen my own son once in four years. I leave alone so I can have free hands to work for the party,” she lamented.

Speaking on her campaign towards her re-election, the outspoken politician stated it was hate-filled, adding she was treated like a criminal. 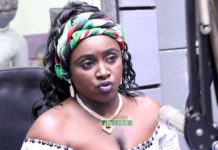 I was an excellent athlete in Cuba, says NDC’s Women’s Organiser