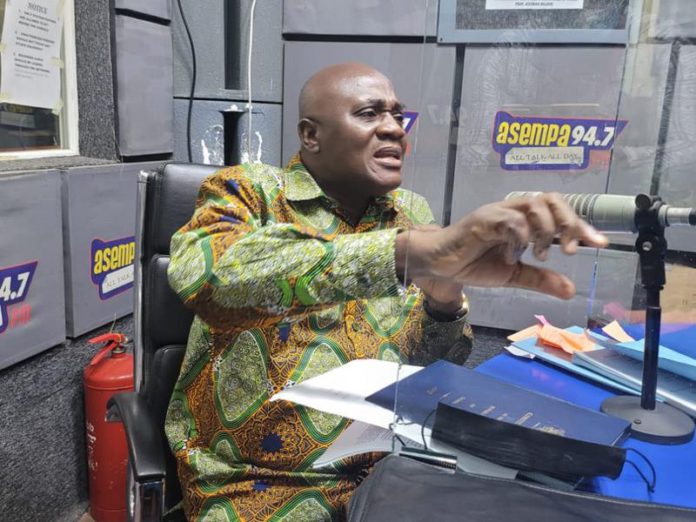 The Minister for Local Government, Dan Kwaku Botwe, has revealed why the Guan district is missing in President Nana Akufo-Addo’s list of Metropolitan, Municipal, and District Chief Executives (MMDCES).

According to him, the Guan district is not found in the list because it is yet to be inaugurated.

“All the deliberations and everything are virtually done on the Guan district and it would be inaugurated soon. Likpe would be the District capital for the new Guan district,” he said in an interview on Asempa FM’s Ekosii Sen Monday.

Mr Botwe, who is also the Member of Parliament for Okere Constituency, on Sunday at a press briefing released names for the position of MMDCEs which saw the Guan district missing from the list.

But according to him, the people of SALL are very happy with all the processes leading to the creation of the Guan district.

“I was there personally and I can state that barely a month from now, there will be some changes in Guan,” he noted.