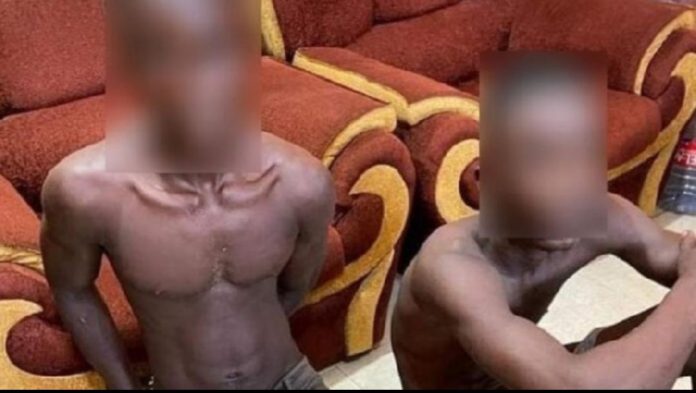 A juvenile murder suspect, who has been committed to stand trial at the High Court for the alleged murder of a 10-year-old boy at Kasoa in the Central Region, sent the court into a deafening silence when he confessed to the crime.

He also confessed to another murder previously unheard of since his arrest along with a suspected accomplice.

The 15-year-old boy (name withheld) told the Kaneshie District Court, presided over by Ms Rosemond Agyiri Duodoo, on Monday, that the murder of the 10-year-old boy was not their first.

“We have killed a pregnant woman before, aside from Ishmael,” he told the court.

His alleged accomplice, Nicholas Kwame Kani, however, denied being party to any murder, but the two were committed to stand trial after they had been charged with conspiracy and murder of Ishmael Mensah Abdallah.

The two are said to have murdered Abdallah on April 3, this year for ritual purposes, after they had lured him into an uncompleted building and killed him with a club and a cement block.

The juvenile, who was in tears throughout the committal proceedings, also told the court that the ghost of the deceased had been haunting him to tell the truth.

The prosecution, led by a Senior State Attorney, Nana Adoma Osei, during the committal proceedings, submitted exhibits from the crime scene including a shovel, a spade, and pieces of cement block allegedly used to commit the crime.

The presiding judge, upon hearing the last words of the accused person, said “based on the testimony you have given before this court, I deem it necessary to commit you to stand trial at the High Court.”

They are to be put before the High Court on September 20, this year. 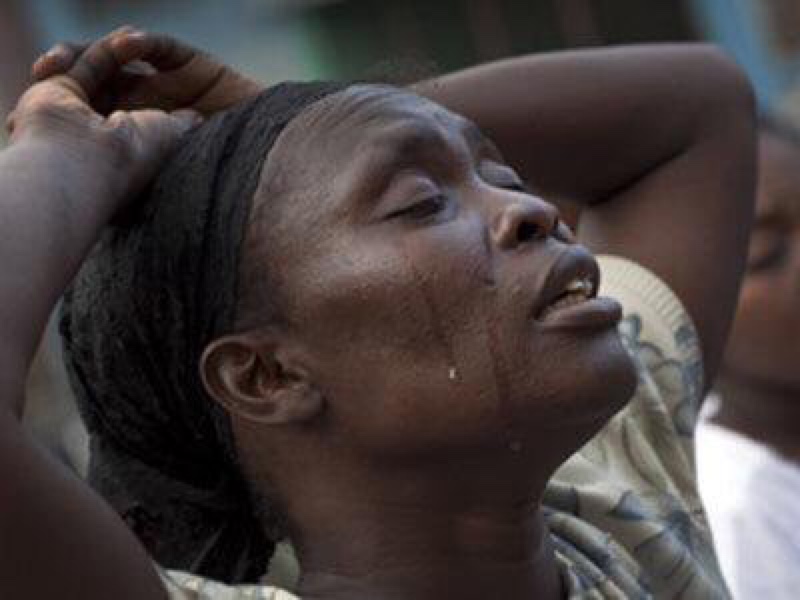