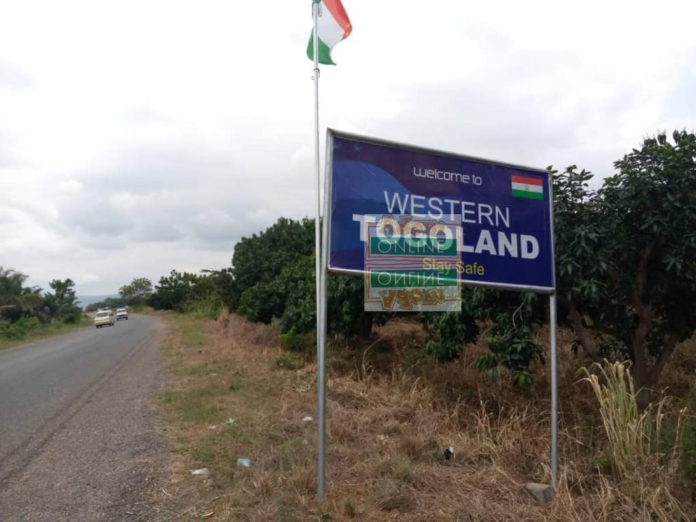 The Ghana Police Service says it has commenced investigations into an attack by some persons suspected to be members of a secessionist group at the State Transport Company bus station in the Volta Regional Capital, Ho.

The Police, in a statement, said preliminary investigation shows that there were 11 vehicles parked at the time of the incident.

One bus was completely burnt and another slightly burnt.

“A flag of the group which calls itself Western Togoland was found at the scene. Police urge the public to remain calm while volunteering information to Police and Security Services,” the police said.

The attack on Monday evening was said to be carried out by persons believed to be members of a Volta separatist group who fired gunshots before proceeding to assault the drivers of the buses.

The security guard is reported to have been held at gunpoint while they set one of the buses on fire and damaged another.

The incident, which happened at the Ho Intercity STC yard, has heightened the presence of security forces in the area.

This is the latest in attacks in the region after a separatist group, the Western Togoland Restoration Front last Friday demanded their independence from Ghana.