The song, ‘Emergency’, was sang over a slow beat to reflect the intensity of heartbreak during unfair weather, where the breeze flashes cold air.

She recruited non other than budding musician Bosom PYung whose voice and demeanor proved indeed he needed an emergency treatment from his lover.

Taking to social media to express her excitement in surviving the music industry for two years, Wendy Shay thanked her fans for being the reason she pulled through.

Her presence in the music industry was announced following the untimely demise of late Ebony Reigns whose career was at its peak.

She released her debut single, ‘Uber Driver’, June 1, 2018, which announced her presence with a loud bang.

Wendy Shay has since produced back-to-back hit songs, Astalavista, All for you, Masakra, Bedroom Commando and Kut It among others.

The 24-year-old ‘Shay Gang’ boss can boast of an album and several singles which has earned her numerous awards in Ghana and beyond.

‘Sleeping with artistes’ rumours have cost me my relationship – Bullet 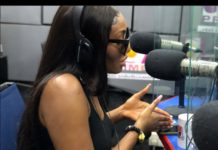 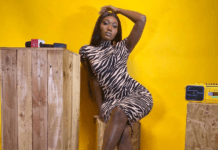 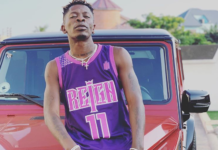 What happens to your skin when you sit in front of...