“In his death, He gave us life and Good Friday marks the beginning of our redemption and purchasing our life back to God,” he said.

Delivering his Good Friday message on the ‘Word to go’ broadcast series on the topic: ‘He died,’ the General Overseer, said on that day “a good man died, and on that day God’s goodwill was shared to all.”

He said Pilate, during the trial of Jesus and the Centurion at the foot of the Cross, testified of the innocence of Christ Jesus, indicating that “He is a Goodman.”

Pastor Otabil said the death of Christ was characterised by unique events such as the darkening of the Sun, earthquakes, and the splitting of the veil in the temple, proving that an innocent man was killed and God had given access to all into His divine inheritance.

He said Christ forgave all who conspired and joined in His death, saying, even the thief on the Cross was saved after he acknowledged his sin.

“…So as we mark His death and sorrow let’s remember His goodwill and forgive one another,” Pastor Otabil added.

Mensa Otabil: 38 years as a transformational teacher of life, 63 years of living it well 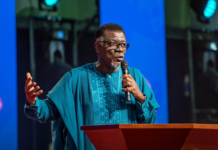 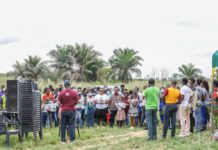 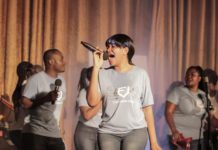 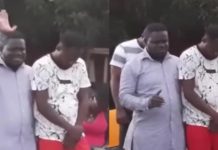