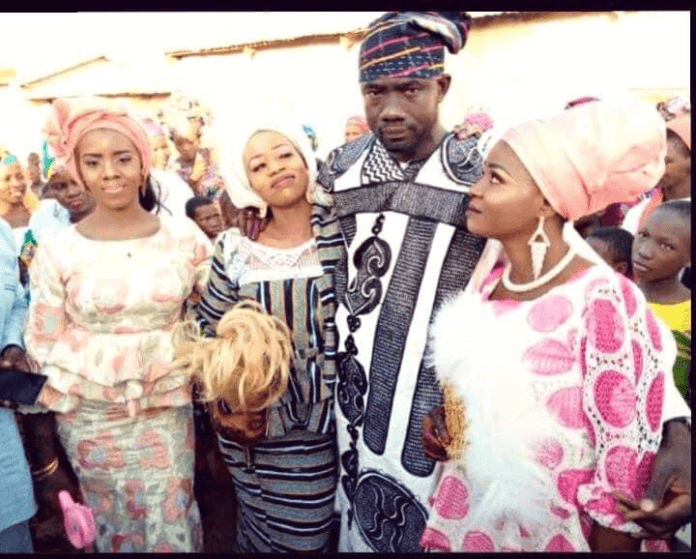 The young man whose wedding invitation went viral, breaking the internet for all the odd reasons, has finally tied the knot.

The ceremony which lasted for an hour and a half on Saturday November 23, 2019, saw Hafiz marry Karima, Sikena and Huzaima.

Osman Hafiz has not broken any law because polygamy is a widely accepted form of marriage in Northern region.

He is even entitled to another wife per Islamic laws, which limits the number of wives a man can take to four.