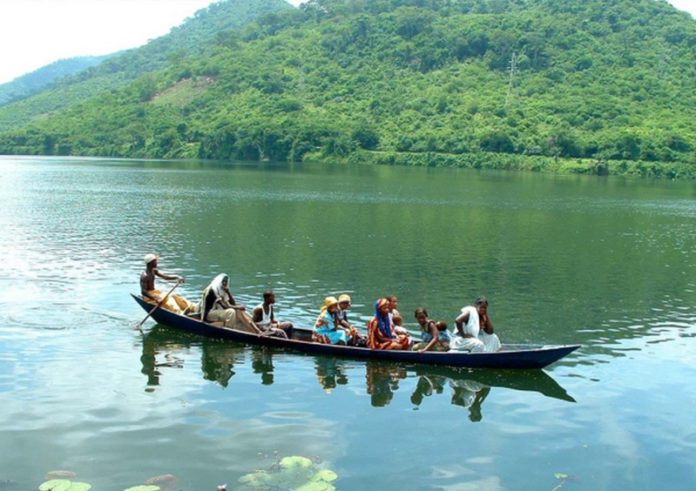 The Volta Regional Minister, Dr Archibald Letsa, says human trafficking remained a threat to the human resources of the country.

According to him, Volta Lake had been identified as one of the places where human trafficking remained prevalent.

Dr Letsa expressed the concern in a speech read on his behalf in Ho during a National Justice Conference organised by the International Justice Mission(IJM), a global organisation that protects the poor from violence.

He said they received reports constantly that fishermen persistently recruit school-going children as young as six years and engage them on the lake to fish for them.

Sometimes these recruitments, he said were done with the tacit support of parents of children, while others are recruited by the deceit of the traffickers who promise to take good care of them, but end up being trafficked.

The Minister explained that in order to fight this social menace, Parliament had enacted the Human Trafficking Act 2005(Act 694) to criminalise this act of enslaving others with the purpose of exploiting them economically or sexually.

However, the enforcement of the law remained a challenge due to the lack of logistics to facilitate the activities of the police, who were supposed to visit islands and other immutable communities to investigate and effect the arrest of suspects.

Dr Letsa noted that the theme:” Ending Human Trafficking, the role of the community’ was apt since this crime is thriving in communities due to poverty and ignorance.

“The fight against human trafficking should be a collaborative activity among the law enforcement agents such as the Ghana Police Service, Office of the Attorney General, Department of Social Welfare, and others.”