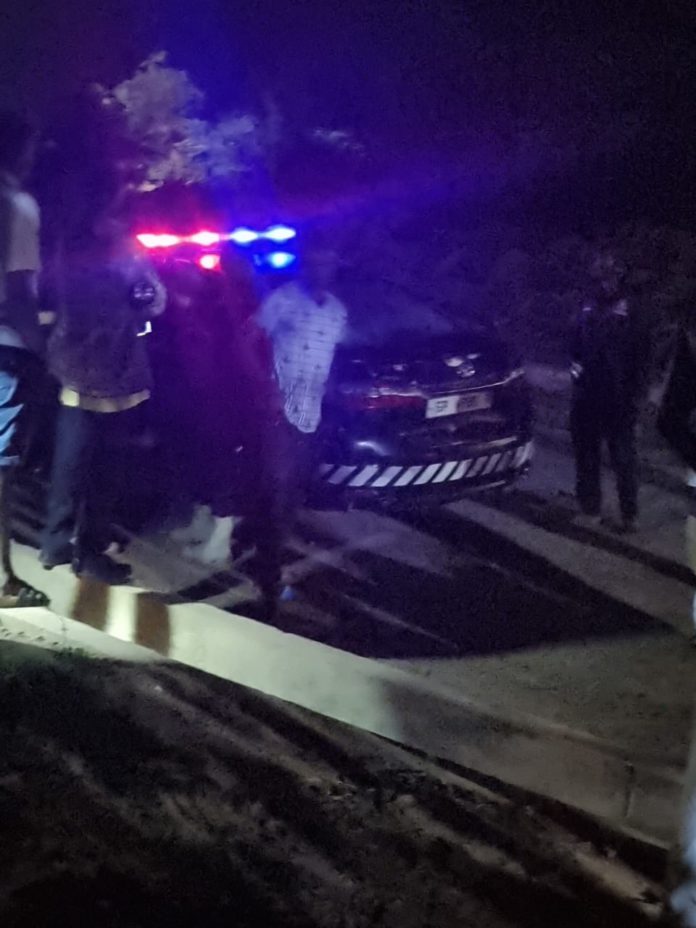 Three students of Asare Bediako SHS have been injured after some youth of Akrokerri in the Ashanti region allegedly attacked them on campus.

The attack, according to information gathered by Adom News’, resulted from a stolen phone.

The irate youth besieged the school premises on Monday morning to unleash an attack on the students, leaving three injured.

Academic activities were brought to a halt as teachers avoided the classroom to stay safe.

Due to that teachers have decided to stay away from the classroom as a safety precaution.

Describing it as one of many attacks, he blamed the rampant violence and indiscriminate intrusion of the town boys into the school on the lack of fence walls and teachers’ bungalows to ensure discipline.

The Akrokerri Police has since arrested four persons in connection with the crime. 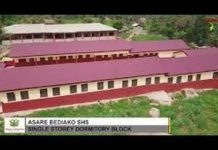